For more than 50 years, ENSCO has been providing engineering, science and advanced technology solutions for the aerospace, avionics, national security and rail industries.

50 Years of Ideas to Reality® 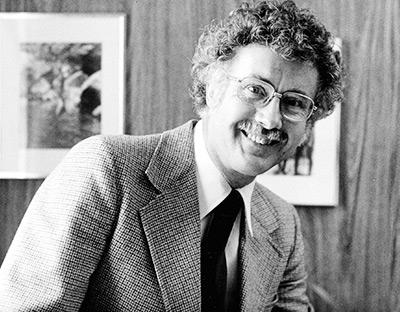 Dr. Paul W. Broome founded ENSCO, a company that would have a lasting impact on technology and its ability to solve the world’s most pressing challenges.

A single contract began a long and lasting partnership with the railroad industry to provide research and track inspection systems for maintenance and safety.

We looked beyond the rails to our nation’s highways, conducting research and testing to reduce road fatalities.

A time of significant political change, the decade began with the Cold War raging and closed with the fall of the Berlin Wall. For ENSCO, it was a time of tremendous growth, and the company ended the decade 50 percent larger than it did at its start.

We opened our doors in Owego, New York, to provide customers software services for military and commercial standards.

A thousand miles to the south, ENSCO provided the space community with validation of mission-critical software, meteorological support, and tools to monitor weather conditions surrounding the space shuttle and other launches.

Sensor systems and signal exploitation—the technologies on which ENSCO was founded—became key focus areas in the fight to maintain military superiority. ENSCO worked closely with NASA and the Air Force to provide safety and meteorological support for launch, landing and ground operations.

Our rail work expanded, and by the end of the decade, ENSCO was one of the largest suppliers of track inspection equipment in the world.

We fought the war on terror by applying our capabilities to facility protection, treaty monitoring, and counterproliferation of weapons of mass destruction.

We entered the rail transit and freight markets, and added technology, including machine vision, vehicle/track interaction, and remote monitoring, making our inspection systems the most powerful in the world.

ENSCO became an established partner for major aerospace suppliers who turned to us for avionics software solutions and engineering support for some of the nation’s most critical programs. 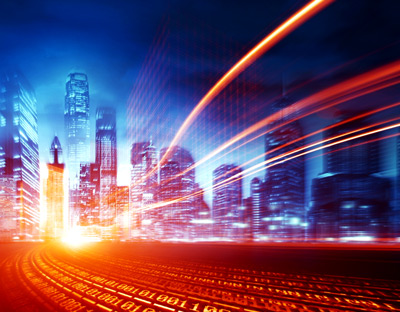 Today the name ENSCO is synonymous with innovation and success in the markets we serve.

We lean on decades of experience to serve as a reliable partner to the U.S. space program, contribute avionics and software development to some of the most advanced aircraft in the world, and deliver the most advanced track inspections in the world. We support defense and intelligence missions and invest in the technology needed to combat emerging threats. 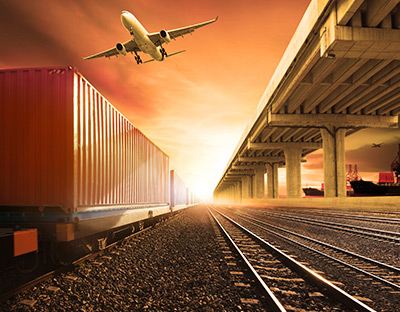 The challenges and technology are all around us. The drive to unite them is within us, just as it was 50 years ago.